One of the great responsible for the process of evolution of our world, technology has passed and is going through a constant process of renewal, improvement, and improvement. If decades ago the great technological feat consisted of tools such as computers, cell phones, or the internet, today artificial intelligence is the great flagship of the technological revolution.

And in the corporate world, AIs, as they are called, are already responsible for a huge part of the functioning of companies, and seek to bring their employees and customers all the technological innovations, ranging from interactive chats made without human presence to tools security measures aimed at blocking cyber attacks.

In this article, we will better understand the types of Artificial Intelligence that we already have in our social environment, and how they work and improve our lives. Each AI design has the function of improving and improving our lives in some way.

Understanding the concept of AI

The concept of Artificial Intelligence goes back to the post-World War II period, with the publication of the article ” Computing Machinery and Intelligence ” by the English mathematician Alan Turing. There is a movie about him called “ The Imitation Game ” from 2014 which explains his thinking quite a bit and is well worth watching.

Years after the publication of the article, Professor John McCarthy – this in 1956 – specifically created the term, referring to the ability that machines could have to solve problems that were previously only solved by humans.

That is, AI is an intelligence similar to humans, but built on the basis of technological tools, and aims to perform actions that if done by humans would be considered intelligent.

AI is important for companies

One of the great areas benefiting from the advance of artificial intelligence is corporate, which see in technological evolution an enormous possibility to optimize services, improve customer communication and improve security systems. In this sense, AIs are not only important but essential for the growth of companies in different sectors.

The impact of Artificial Intelligence on business is such that it is called by many experts a revolution, just as electricity was at the beginning of the 20th century when it allowed manufacturing to grow in such a way that they became commercial giants.

Thus, companies use the ability to automate and increase the work that AI has to increase earnings and improve the efficiency of tasks in companies. Medical companies use AI to help doctors diagnose, banks use it to improve loan programs, and companies in general use it to ensure organizational security, especially in their databases.

Among so many AIs available on the market, we have selected for you the most relevant and important ones that have been developed today. Check out!

Artificial Narrow Intelligence is an AI system focused on a single objective, which seeks to solve a specific task. For example, the AI ​​used in a chess game builds every imaginable move option for the chess game, in addition to building a database of all the game’s rules. However, its use is limited to the game of chess, except that it seeks to cover more games.

Within this perspective, we still have two possibilities (or subgroups) of ANI, one being characterized as 1) Reactive Machines, which have more limited resources, with a smaller data storage capacity and which have the ability to react to more restricted stimuli, and that according to your configuration.

Within the evolution process, reactive machines go through an advance, reaching 2) Limited Memory, as a much greater possibility of storing information, which is used in decision making. Large companies benefit from this advance and take it to expand their customers’ options. Let’s take as an example some specific streaming service, which based on the movie you chose to watch will suggest other similar ones.

Well, in this case, we are facing an AI in full operation, for the benefit of the company and its customers.

Thus, we realize that weak AIs are in almost everything we experience today, whether in a video game, in an automatic chat that you enter from a company, and several other examples, which show us that they are restricted (or weak) precisely because they are focused on a single task, always a consequence of their configuration.

The second type of Artificial Intelligence, AGI is still far from our reality, and so far the concept of it flirts more with science fiction than with our reality.

This is because this type of AI is characterized by the ability to reason, solve problems and make decisions, having the ability to plan, learn and even communicate.

In short, AGI has the ability to mimic human intelligence in such a way that we can’t tell one from the other. And it is because of this challenge that this type of intelligence has not yet become a practical reality.

One of the biggest obstacles for this type of intelligence to manifest itself is precisely the ability to not only learn but above all to think. Let’s imagine a machine that can memorize an entire dictionary and even ‘curse’, but cannot understand why this cursing is an offensive word. This talk of understanding, of thinking about why, is still the gap that Artificial General Intelligence intends to fill.

And for that, researchers will have to answer questions like: “what makes us aware of our own consciousness?”. For those who watched the movie “AI – Artificial Intelligence”, by Steven Spielberg, this question should already be memorized, as it is one of the main elements of the whole story.

It’s a concept still surrounded by a lot of fiction and no reality. It would be a kind of trend of our humanity, we will reach a point where artificial intelligence would be able to surpass us and even surpass us.

An AI at this level would have the ability to make decisions, and consequently, think about the choices and actions that will be produced. In the world of science fiction, there is still the million-dollar question: will AIs ever have the ability to love? To feel emotions? As much as technological evolution gives us an answer that is close to yes, this is a topic that deals not only with technology or social evolution but with ethics and anthropology.

But all this is still relatively far from happening, even because we are in the initial phase of AI.

You have seen in this article the main types of Artificial Intelligence that the world envisions for our current context, and already thinking about a future. Understanding its types, and, above all, its advances, will provide the reader with a capacity to understand what we already have of AI in our surroundings.

Search suggestions, shopping suggestions, automatic chats from commerce companies, interactive cell phone voices, and dozens and hundreds and thousands of other examples, make us realize that we are living in the early age of Artificial Intelligence. It is up to us humans to make this era characterized by advances in areas that are indeed necessary, such as health, business, and well-being.

7 Steps To Successfully Controlling Your Costs In Business Topical Clusters of the Women Entrepreneurship 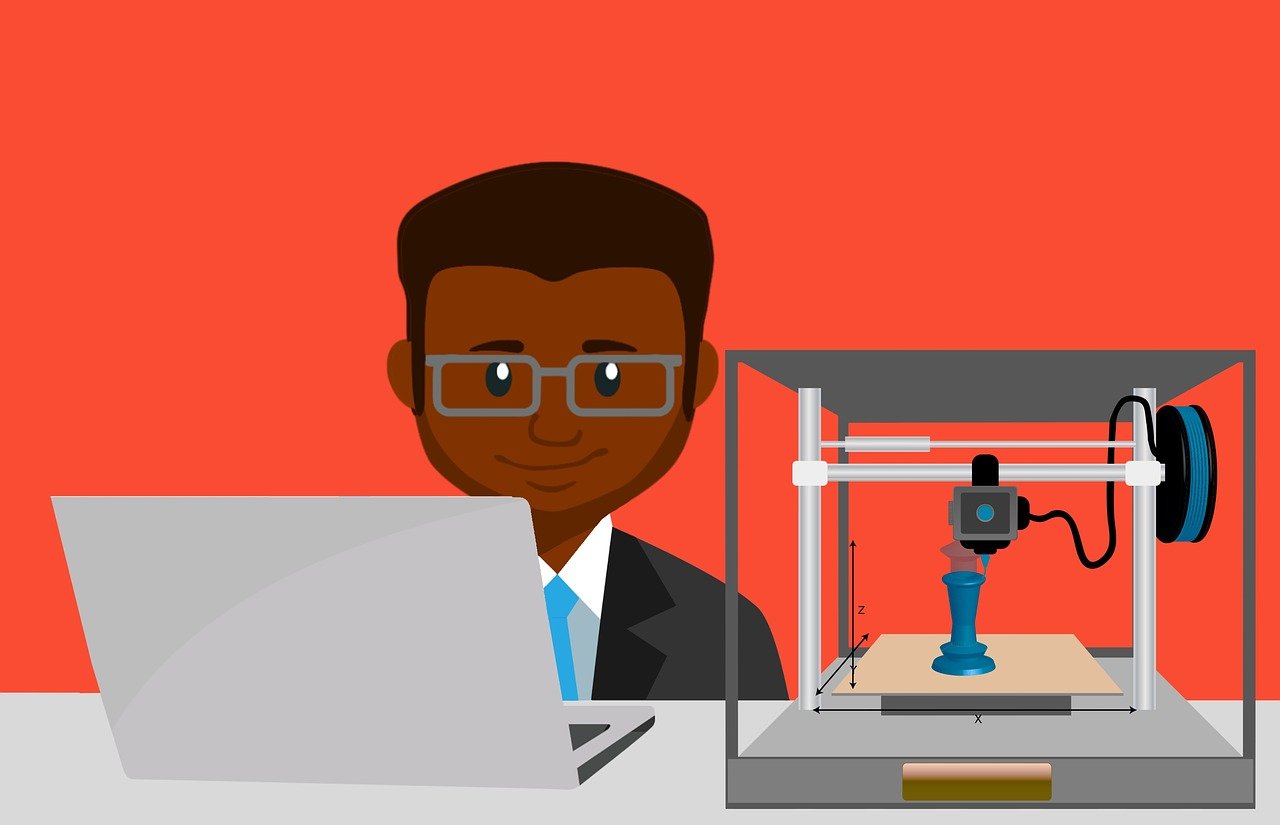 The Story of Stonington Printers 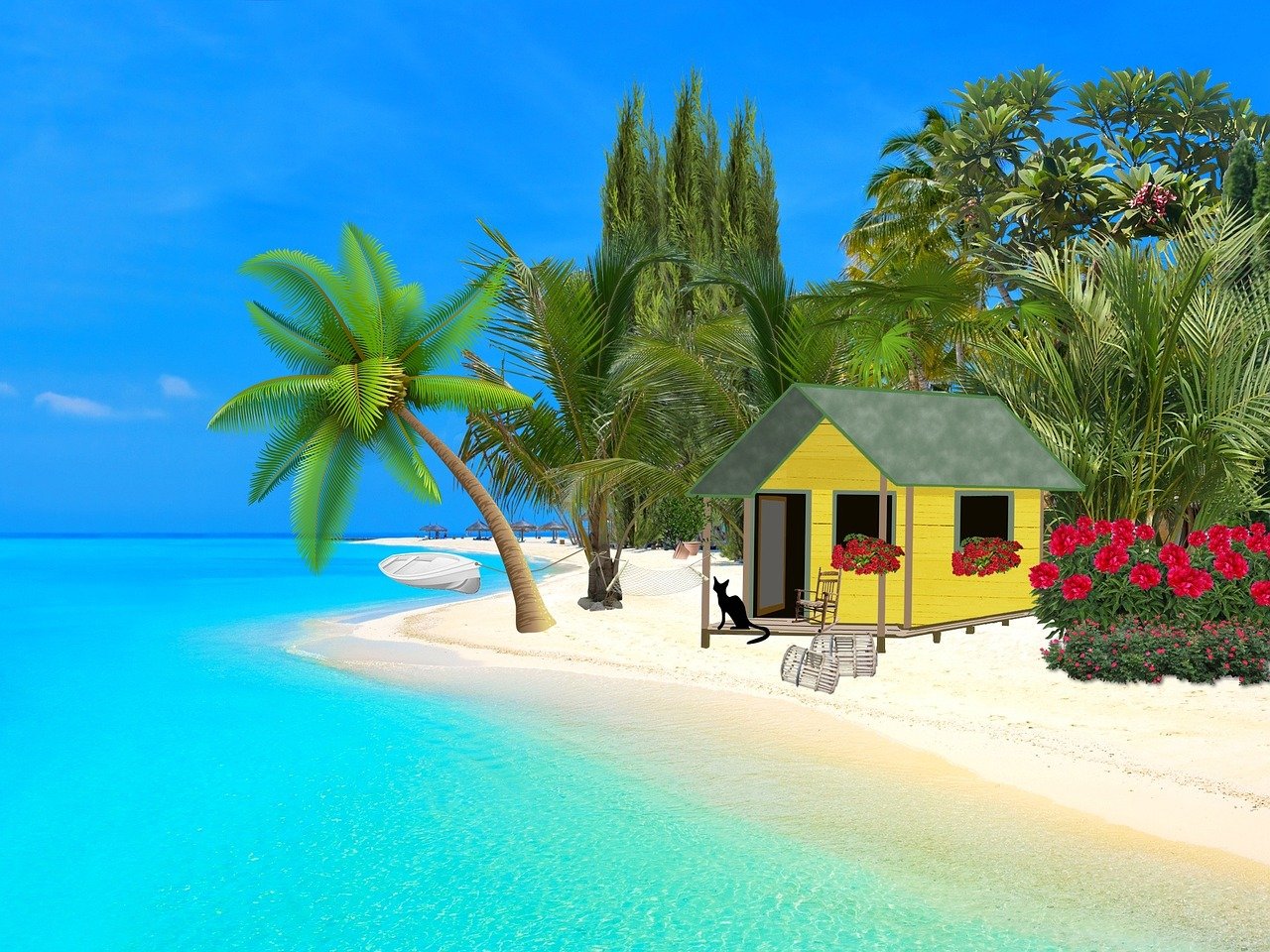 Is it worth having an apartment on the beach for rent?

Published 24 Sep 20225 min readBusiness
Is it worth having an apartment on the beach for rent?
Read more →
Footer Interstitial Push